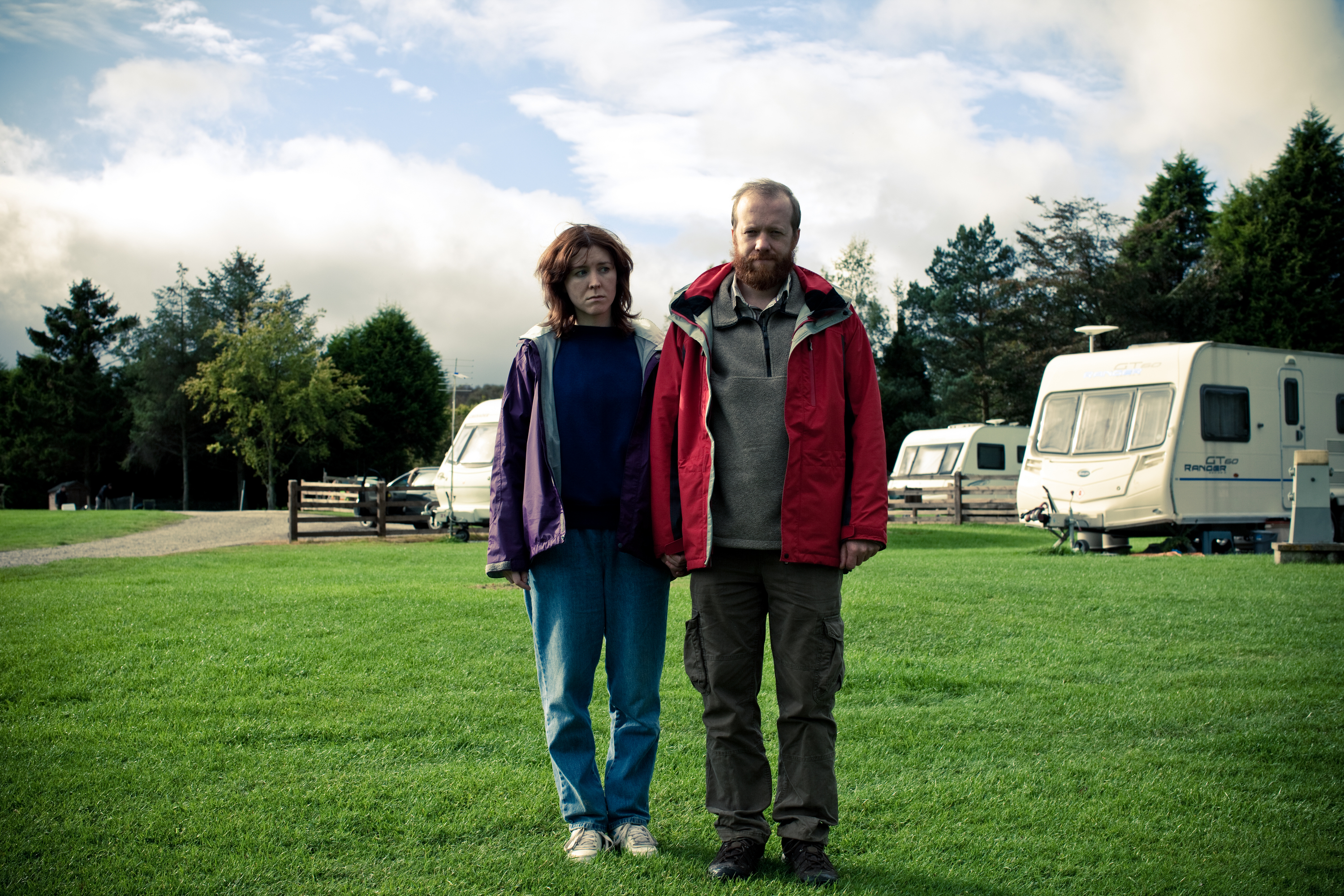 I watched, and much enjoyed, Ben Wheatley’s 2012 film Sightseers. Imagine Keith and Candice Marie from Mike Leigh’s Nuts In May as serial killers on the rampage and that will give you some idea.

For all its pleasures, there was, however, one small lapse which I point out because I think it is symptomatic of a broader issue. There is a scene in which Chris (Steve Oram), the male lead, says “He’s not a human being. He’s a Daily Mail reader.” The line guarantees a cheap laugh from the audience, but it’s all wrong, because the character being referred to fits much more neatly the stereotype of a Guardian reader. But it is precisely Guardian readers who are likely to form the audience for the film.

“He’s not a human being. He’s a Guardian reader” is actually funnier, as well as being more fitting. But the Guardianistas would then have to laugh at themselves, something they’re not very good at. Taking a swipe at the Daily Mail, on the other hand, is easy. No thought required. It is similar to the depressing sight of Russell Brand assuming he can win an argument with Peter Hitchens merely by saying Hitchens writes for the Mail. Cue boos from the herd.

While we are on the subject of comedy, Douglas Murray has a good point to make about The Book Of Mormon. Easy enough to elicit laughs at the expense of a preposterous sect, but it is not as if Mormonism is in any way a feature of the cultural landscape in this country. As he says,

One reviewer called The Book of Mormon “decadent” and I know what he meant. It does seem the epitome of a corrupted culture that you have to import alien ideas to laugh at because you are too terrified to lampoon the alien ideas in your own midst. You could get someone to write The Book of Muhammad. I would happily write it myself. But we would not find a theatre, and even if we did the theatre would not find an insurer, so the show would not go on.

Oh, incidentally, Sightseers may be the knitting and catastrophe film par excellence.