I am sniffy about science fiction. The genre does not appeal to me. Over the years I have read several sci-fi books – or SF, or speculative fiction, or whatever the preferred term is these days – and though I have enjoyed some of them, mildly, I feel no great urge to read more widely in the field. Similarly with the cinema – there are a few sci-fi films I like, but in general I will actively avoid them. I have never, for example, seen Star Wars, nor any of its seemingly inordinate sequels and prequels. Despite not having seen it, I tend to agree with the critic who suggested that its success destroyed American cinema. The vast majority of films churned out by Hollywood are pap, and pap of a certain kind, for which George Lucas is to be held personally responsible.

In addition to being sniffy about sci-fi, I am also diabetic. Until recently, these two parts of my life could coexist without hoo-hah. I have to jab myself with insulin daily, as a direct result of the debaucheries of my Wilderness Years. I do not find this particularly onerous, and if anything it acts as a useful reminder not to revisit those chaotic stupidities.

But a few weeks ago, after seeing a consultant whose resemblance to Brian Eno is so eerily close that I would swear Brain One is moonlighting as an NHS doctor, my regimen was changed. Instead of injecting one type of insulin (Novomix), Brian recommended my diabetes would be better managed by using two different preparations. It is the names of these that make me feel, daily, like a collaborator in some awful sci-fi adventure.

I do not know who is responsible for the nomenclature of insulin solutions. Whomsoever it is clearly gave no thought to the psychic damage wrought upon my tattered nerves by forcing me to inject Humalog and the even more sci-fi-sounding Lantus Solostar.

In hindsight, Novomix itself sounds like the name of a distant star in a galaxy far far away. One imagines it as the setting where dashing space hero Lantus Solostar does battle with the bumbling robots known as Humalogs.

God give me strength. 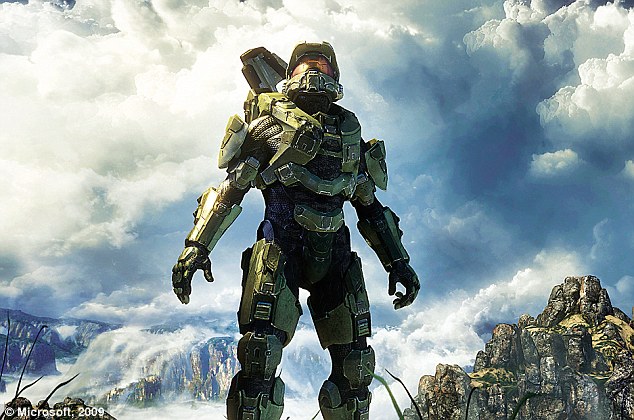 2 thoughts on “Sci-Fi For Diabetics”