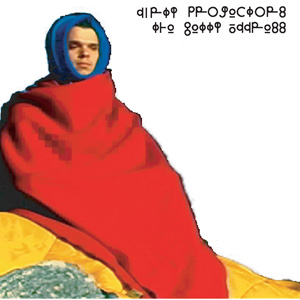 I must thank my son Ed for drawing to my attention the band Dirty Projectors, which appears to be a nominal vehicle for the musical outpourings of one Dave Longstreth. (It may well be that some readers are already familiar with them/him, but I was not, until this year.) I have been particularly taken with The Getty Address. Here is a description of it: ” Inspired by Aztec mythology, the Eagles, and the 9/11 aftermath, it is a sprawling, layered glitch opera about Don Henley, leader of the aforementioned country/soft-rock group, and it was recorded over the course of almost two years, in three different states, with more than twenty-five people. Dave Longstreth, the principal Dirty Projector, wrote and recorded arrangements for wind septet, women’s choir, and cello octet, digitally deconstructed them, and then sang over the reconstituted parts in order to make these songs.” If that doesn’t sound exciting enough for you, consider this further note, from the Wikipedia: “Although the lyrics have been described as gibberish, the words actually do tell a narrative beginning with Don Henley contemplating suicide, and ending with a new installment of Longstreth’s songs involving brown finches.” I need hardly point out that anybody who writes a series of songs “involving brown finches” is almost certainly a genius.