It has long been my conviction that newspapers in this age o’ pap ‘n’ barbarism are written and edited by numbskulls, dimwits, airheads and know-noughts. The sort of people who think “prima donna” is spelled, and means, “pre-Madonna” and who are indeed wholly ignorant of almost everything that happened before about 1985.

Here is a picture of Ringo Starr. I need not explain to Hooting Yard readers who he is. 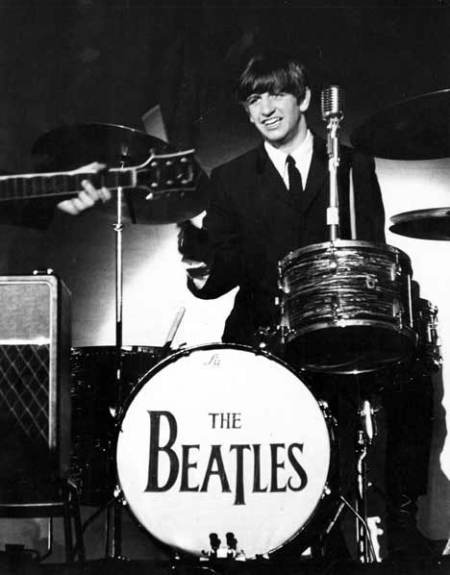 2 thoughts on “What News Of Moptops?”