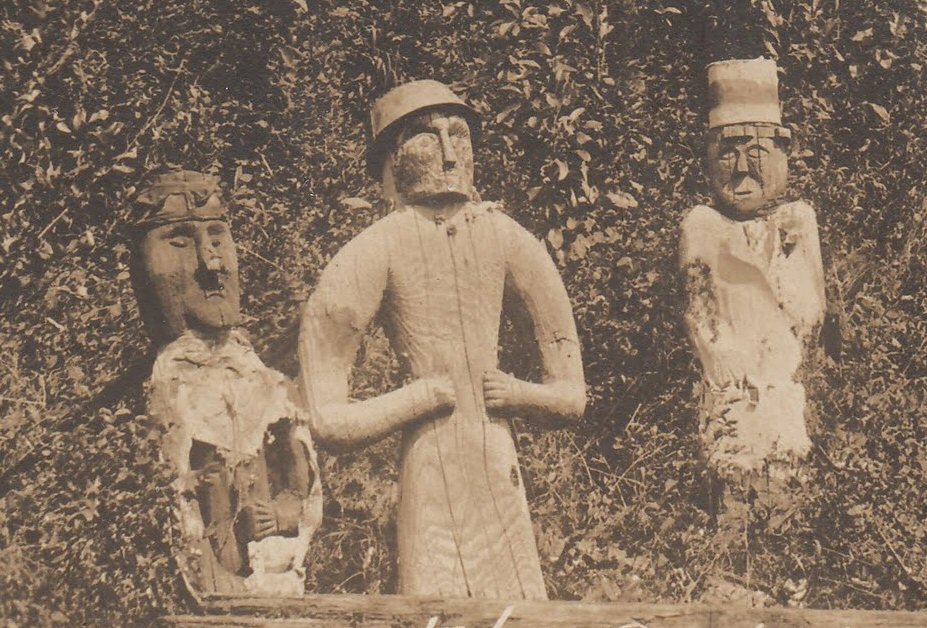 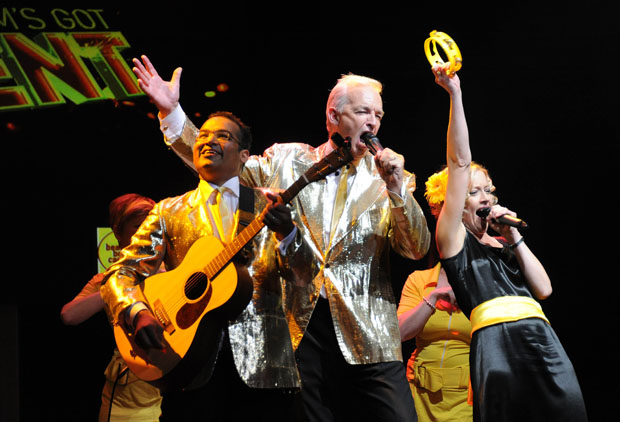 Dullwits and dunderpates would say “Well, Mr Key, so what? The only thing the two photographs have in common is that they show three figures. You could find thousands, nay, millions of similar snaps. What point are you trying to make?”

The point I am trying to make is that this is the first, albeit flimsy, evidence I have discovered of the cult surrounding bumptious newsreader Krishnan Guru-Murthy. Oh, there are flaws in my reasoning, many, many flaws. But I implore those of you who think I am talking twaddle to watch “KrishGM” (as he likes to be known… why???) very, very carefully in the coming months. The cult has something planned, I am sure of it.

3 thoughts on “The Eerie Cult Of Krishnan Guru-Murthy”