The devil came from Kansas. So we were informed by Procol Harum in one of their songs (Brooker, Reid 1969), but I do not think that can be right. I have had several lengthy discussions with the devil, late at night, at a Johnsonian crossroads on a blasted heath, and his accent is not that of a Kansas native. Now it may be, of course, that the devil is trying to pull a fast one on me, and that his wiles include disguising his voice. But my ears are uncannily acute. I studied at the Von Straubenzee Institute Of Fantastic Ears, high in the Alps, and spent many an hour perched on the balcony, listening, listening. So if the devil was mimicking an accent not his own, I think I would hear the imposture. No, I think it is safe to say he does not come from Kansas.

But where, then, is the devil from? My candidate would be somewhere in the vicinity of Prunedale. Prunedale, for those of you who don’t know, is a godforsaken little sprawl in California, more a transit intersection than anything else, though it does boast two shopping malls – the Prunedale, the Prunetree – a Senior Citizens’ Centre, and a post office. Historically, it is the site of a failed nineteenth century plum orchard. Who knows but that the plum trees failed due to the malign influence of the devil himself?, this being his home town, as I have ascertained after many, many minutes of painstaking research. It is not merely his accent that gives the game away. The devil, we know, has all the best prunes. 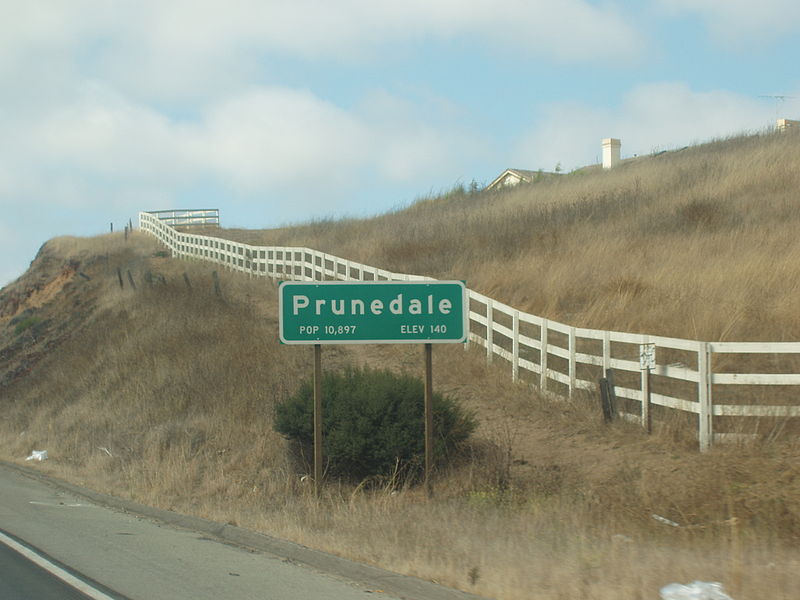 NOTA BENE : I may have to revise this piece. The Church of England has recently announced that climate change is “The Great Demon”. This is startling talk from the usually woolly-brained Anglican hierarchy, and I hope it heralds a return to proper Victorian hellfire-and-brimstone anathemas from the pulpit.