The New Psalmanazar reminds us of catalogues of lost or imaginary books compiled by Sir Thomas Browne and François Rabelais, which in turn reminded me that for some time I have been planning an exhaustive catalogue raisonné of the out of print pamphlets of Dobson. This would be an inestimable boon to the amateur Dobsonist, unable to gain access to the official archive because they haven’t got either a ticket or a key or indeed a clue as to which high Alpine pass it is situated in. 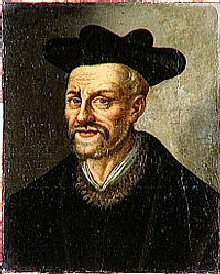 Many, many, many of Dobson’s pamphlets have been mentioned in these pages over the years, but even that fragmentary list has never been cobbled together into a coherent whole. Mr Key himself has avoided the task, sad to say, forever devising new and ludicrous excuses, such as flint in the heart or reruns of Daktari. A while ago, there was a suggestion that a team of feral teenagers could be taken off the streets and locked in a bunker until they had compiled a complete list, but it was rightly objected that they could not be trusted to resist appending “innit” to the end of each title. Judicious Tippexing could expunge such desecration, but who would wield the Tippex? 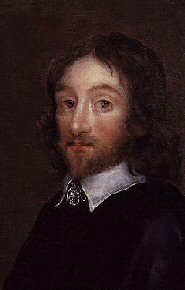 Alas, it seems the Dobson catalogue raisonné may have to join a list of lost or imagined catalogues, alongside such magisterial lists as The Map Reference Points Of 400 Duckponds Mentioned In Binder’s Lieder and All Pebblehead’s Cravats, Illustrated And Itemised.

4 thoughts on “Lost Or Imaginary”