Your favourite impoverished scribbler is in this august company as a contributor to that recipe book I was telling you about a few weeks ago, in connection with my participation in a broadcast by Phil Minton’s Feral Choir. Mr Minton’s recipe, Deptford Squat Stir-Fry, is truly sensational.

The book is Able To Cook, and all proceeds go to the charities Age UK Norfolk and Connects & Co. I command, by diktat, all readers to go here, immediately, and buy a copy. 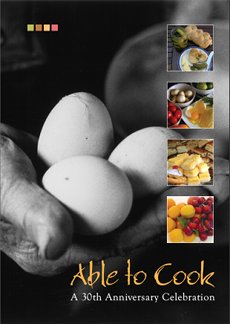