having a pair of owls in your bathroom could help avoid potential embarrassment when you have guests.

wouldn’t it be utterly awesome to keep a couple of owls in your bathroom, just to impress visitors? 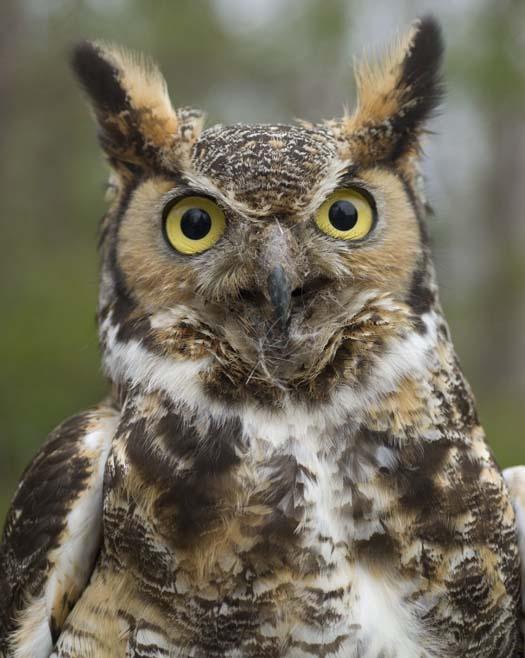 Meanwhile, over at Wonders & Marvels, monkeys at war!

Who were the first monkeys to see action in war? Before the invention of gun powder fire-arms in China (ca 13th century), a 9th century Chinese chronicle (“Yu-yang-tsah-tsu” by Twan Ching-Shih) describes annual battles between soldiers of Po-mi-lan and 300,000 giant rock-throwing apes who came down from the high craggy mountains of the west to ravage crops every spring.

3 thoughts on “Owls And Monkeys”