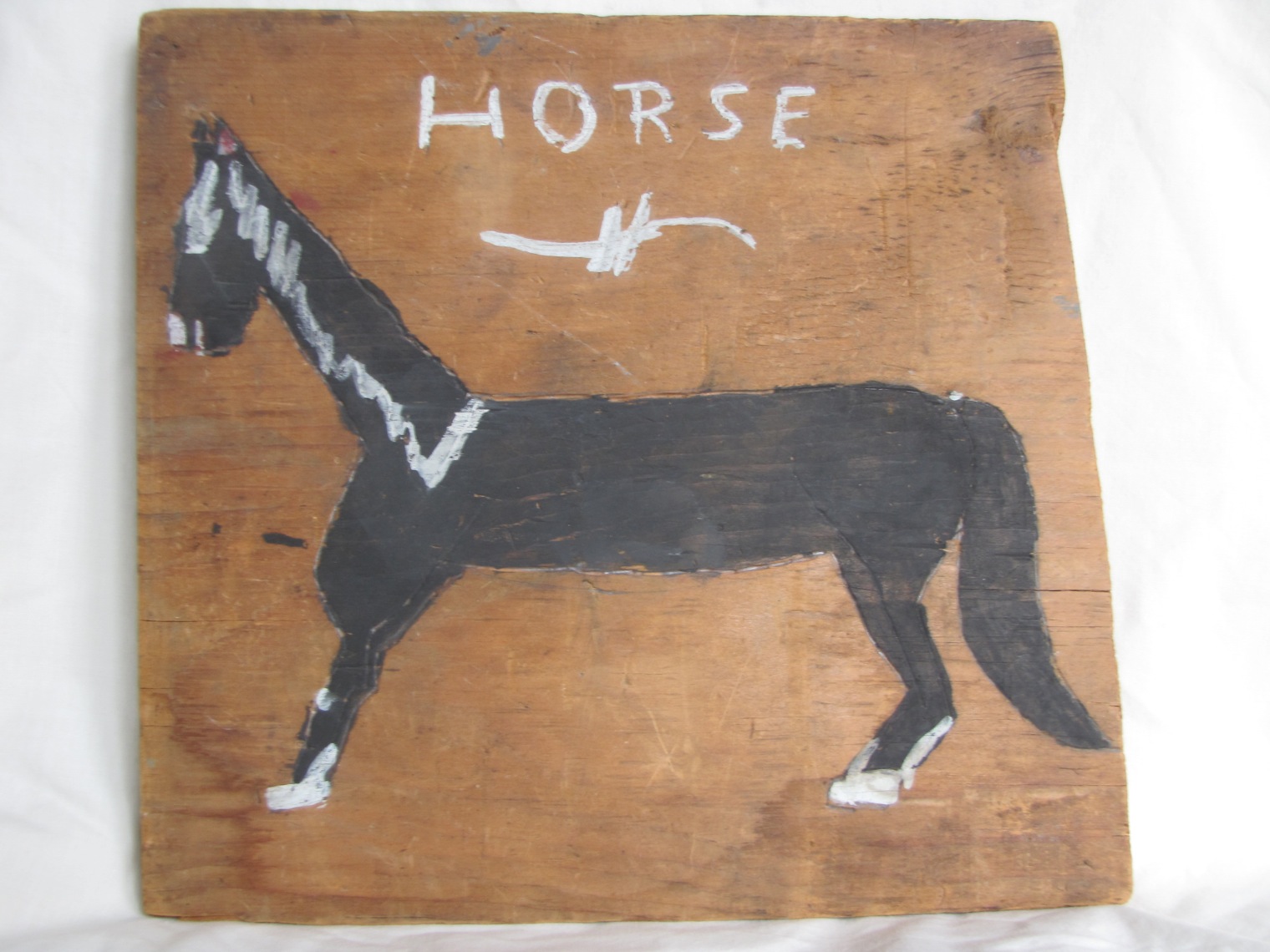 Back in February, in the piece On Certain Books I Have Read, I noted that “there is rarely any pattern or method to my reading. I flit from one thing to another, often jarringly”. Of late, my flitting has often been determined by recommendations from other blogpersons. Nige, for example, alerted me to the comic genius of Charles Portis, and it was by way of a comment by Gaw that I immersed myself in The Lion And The Unicorn, a double biography of Gladstone and Disraeli by Richard Aldous.

Peter Hitchens would probably baulk at being called a blogperson, but one of the advantages of Het Internet is that one can read his Mail On Sunday columns as a blog without having to fight one’s way through the rest of the paper. A few weeks ago, having spent the weekend in Lewes, Hitchens wrote:

I always have the country round Lewes in mind, and especially a certain old-fashioned hotel in Lewes, when I read Josephine Tey’s tremendous mystery novel ‘Brat Farrar’. I re-read it every few years, even though I shall never again have the disturbing thrill of suddenly realising the appalling truth at the heart of the story, which only first-time readers can have.

That was enough for me to trot off to the London Library to borrow the book. (I have already sung the praises of that paradise on earth, so shall not babble on about it yet again.) And I am very glad I did so. It is indeed a “tremendous mystery”, and I have not yet got as far as the “appalling truth at the heart of the story”, so I want to dash off this postage as quick as I can so I can return to it.

What Hitchens does not mention is that the setting of Brat Farrar is a stud farm, the characters a horsey lot. Had he done so, I fear I may have ignored his encomium and never bothered to read the book. Though I have read much more in the field of crime and mystery than in any other fictional genre, I have studiously avoided any sniff of horseyness. I have never read a word of Dick Francis and am confident that I never will. I am as far from a horsey person as it is possible to be. I have never sat on one, ridden one, or bet on one. The pleasures of the turf are a mystery to me. To be told a novel is set in a horsey milieu is a guarantee that I will not go near it with a bargepole.

Brat Farrar, however, is superb, in spite of the horseyness, crucial though that is to the plot (at least as far as I have read). Thus immersed in horses, for once, my mind turned to their appearances in Hooting Yard. For all that I care not a jot for horses, they do turn up in my fictional universe from time to time. Without bothering to trawl through the archives, I can say that generally speaking, Hooting Yard horses are divided into three main categories – (a) elegant, (b) inelegant, and (c) tubercular. In addition, some horses can be a combination of the elegant, or the inelegant, and the tubercular. How I arrived at these basic horsey types is lost in time. All I can recall is that the first time I wrote about a horse, I made it (I think) inelegant and tubercular, and having done so once saw no reason ever to consider any other type of horse, save for the elegant and tubercular. If you are going to apply adjectives to beasts of burden, choose them quickly and with determination, and try never to vary them, that’s my motto. Well, it’s one of my mottoes. There are others, about which I shall perhaps write on some other occasion.

I hope I am not about to contradict myself by stating that, more than once, I have referred to diseases of the horse other than tuberculosis, to wit glanders, headshaking, lethal white syndrome, mud fever, contagious equine metritis, rainscald, strangles, quiltor, hereditary equine regional dermal asthenia, choke, grass sickness, recurrent airway obstruction, cerebellar abiotrophy, lavender foal syndrome, pythiosis, and poll evil. I used to think withers was some kind of horse disease, given that withers, unless in the context of Googie, sounds like a disease. But a horse’s withers are something else again, though exactly what is not clear to me, and I am insufficiently interested in horses to find out. I know, or think I know, that horses have shanks and withers, and that is quite enough to be going on with.

Thus far, in Brat Farrar (I am up to page 176), there has been no mention of a single one of the horse diseases listed above. Either the stud farm at Latchetts is fortunate in having a paddock’s worth of healthy horses, or Josephine Tey did not wish to dwell on the maladies to which horses can fall prey. Or, indeed, she knew less about horses than she wants the reader to believe. If I were to write a whole novel set in a horsey milieu, I would find it difficult to bash out page after page without mentioning glanders, headshaking, lethal white syndrome, mud fever, contagious equine metritis, rainscald, strangles, quiltor, hereditary equine regional dermal asthenia, choke, grass sickness, recurrent airway obstruction, cerebellar abiotrophy, lavender foal syndrome, pythiosis, or poll evil, not forgetting tuberculosis. I would probably have to give my novel a title something like The Island Of Sick Horses.

There may be some of you who think I am more interested in horses than I claim to be, given that only the other day I was writing about crazy horses. But that piece wasn’t really about horses at all, and a careful rereading will show that one never actually sees a horse, from beginning to end. It could be argued that the teeth of the Osmonds are as salient a feature as the huge gleaming teeth of horses, but that would lead us into the topic of horse dentistry, best avoided I think.

Having said all that, it occurs to me that the nomenclature of racehorses is an intriguing subject, and one to which I would do well to turn my attention. But first I must finish reading Brat Farrar, and discover the appalling truth at the heart of the story. Thank you, Mr Hitchens.