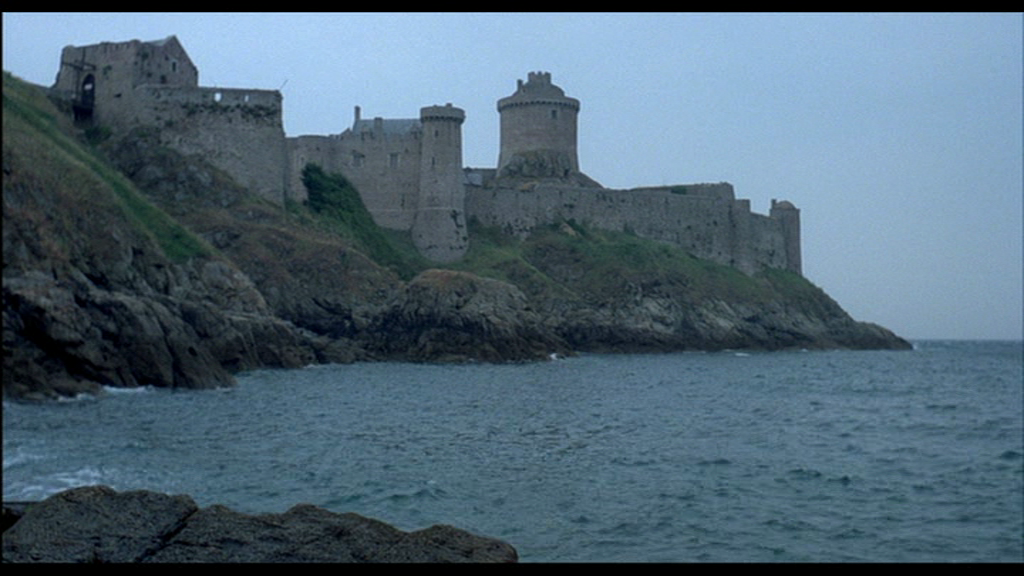 I was pleased to note, in this week’s newsletter from World Wide Words, that Michael Quinion turns his attention to hoity-toity. He tells us that the original meaning was “frolicsome, romping, giddy, flighty”:

Hoity-toity derives from the long-obsolete verb hoit, meaning to “indulge in riotous and noisy mirth” (have you hoited recently? it’s supposed to be very good for you) or to “romp inelegantly” (again from the OED; is it even possible to romp elegantly?). Where hoit comes from is uncertain, although an early form suggests a link with hoyden, which is now an unfashionable way to describe a noisy or energetic girl but which at the time could also mean an ignorant or clownish man. This is probably from the Middle Dutch heiden, a heath, hence a yokel; if so, hoyden is a close relative of heathen.

Curiously, the estimable Mr Quinion has nothing to say about Fort Hoity and Fort Toity, the favourite forts of Hooting Yard readers. In fact, other than a few military history buffs and Uncle Tobys, you lot may be the only persons who actually have favourite forts. I conducted a sort of straw poll on this matter by buttonholing a random selection of pedestrians between here and Nameless Pond.

“Excuse me,” I said, standing in front of them so they could not pass, “May I ask you which is your favourite fort?” I did not get a single coherent or sensible answer. Perhaps had I armed myself with a clipboard and a biro and a high visibility jacket the results would have been different. But on the evidence of my admittedly unscientific survey, I am forced to conclude that one hundred percent of riffraff infesting the streets of my bailiwick early on a Saturday morning care not a jot for forts of any kind. Some of them seemed not to know what in heaven’s name I was talking about. That is the modern education system for you.

As fanatically devoted Hooting Yard readers, you already knew, or at least suspected, that you were members of a select band. Now you have further confirmation, in that you can most definitely claim to be among that minuscule portion of the populace who have a favourite fort. My research, such as it is, tells me that you are pretty evenly divided between Fort Hoity fans and aficionados of Fort Toity. I have not analysed the stats in great detail, partly because there aren’t really any reliable stats on this matter, and partly because, even if there were, I doubt that I am capable of the drudgery necessary to analyse them. I have better things to do with my time, such as smoking and staring out of the window at crows while listening to Essay On Pigs by Hans Werner Henze. It’s a godawful racket, but it drowns out the sound of the neighbouring tinies, whose screeching would otherwise unhinge me.

Over the years, several readers have asked me to give a clear and highly amusing account of the differences between Fort Hoity and Fort Toity. I suspect that such requests are based not on any genuine keenness to be able to tell the forts apart as much as a desire to have some justification for plumping for one fort over the other. It is, after all, a mark of the truly ‘with-it’ Hooting Yardist that they care enough to choose Fort Hoity over Fort Toity, or, of course, Fort Toity over Fort Hoity. Nobody wants to admit to not giving a hoot one way or the other, as if they were the riffraff in the vicinity of Nameless Pond.

But while it is easy enough to cry “Fort Hoity!” or “Fort Toity!” when asked which is your favourite fort, far more difficult is the supplementary question, “Why?” Personally, I never ask that myself. I never wish to entangle my readers in potentially brain-numbing mental gorse bushes. As far as I am concerned, it is enough that each of you has a favourite fort. But great heavens to Betsy, some of the tales I have heard from Hooting Yard picnics and charabanc outings and mass singalongs, indeed from any occasion where two or more Hooting Yard readers gather together! Here is one such tale, related in a letter received from one T. Thurn:

I wish to tell you about an incident that occurred at a recent Hooting Yard outing. A quartet of us had gone on an otter rescue mission, but the circumstances in themselves are not important. When we were still some distance from the riverbank, one of my companions asked me which was my favourite fort, Fort Hoity or Fort Toity? “Fort Toity”, I replied. Then she dropped a bombshell. “Why?” she asked. I realised I was quite unable to answer the question, as I have no idea of the difference between the two forts, other than a vague inkling that Fort Toity is a bit smaller then Fort Hoity. I was forced to dissemble. I pointed at the sky and yelled “Look!”, hoping there would be a flock of some kind of birds visible. Alas, it was one of those birdless days, so I had to pretend I had spotted unusual patterns of light and shadow presaging the collapse and ruination of the empyrean realms. I got away with it this time, but I would be grateful if you could provide a clear and highly amusing account of the differences between Fort Hoity and Fort Toity so that, next time I am asked, I will be able to justify my plumping.

Yours frolicsome, romping, giddy, and flighty,

Must I do all the work? If T. Thurn had any strength of character he would refrain from bothering me with his tiresome whinges. I have gaspers to smoke and crows to watch and combative Teutonic din to listen to! It would be a simple enough matter for any true devotee to read through the collected Fort Hoity and Fort Toity references and to compile their own list of plumping reasons. That should keep you lot occupied until the morrow.