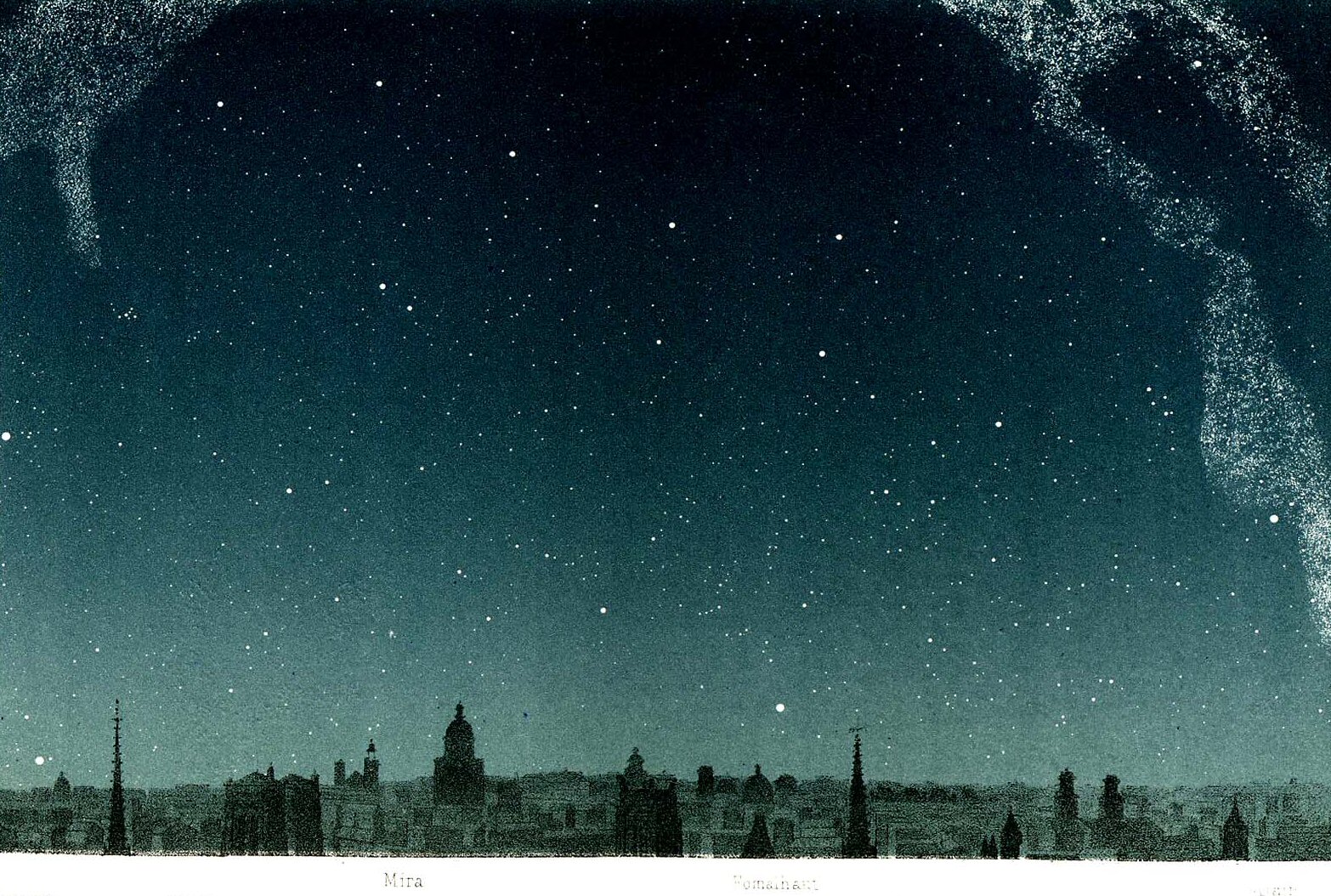 Eight years and one month ago, I posted the following horoscope here at Hooting Yard:

Our horoscopes are based on the so-called Blodgett Astrological System of six, rather than twelve, signs. Over many years, forecasts made under this system have proved over eight hundred and forty-eight times more reliable than all that Pisces and Aquarius nonsense! You can work out which sign you are by referring to the absolutely splendid up to date online guide at www.blodgettglobaldomination.com/humanfate.html (site under construction).

Fruitbat. Try to remember that you are lactose-intolerant. The hours before twilight will be significant for your pet stoat. Throw away that tub of swarfega.

Mayonnaise. It is time to dig out your copy of Gordon “Sting” Sumner’s profound I Hope The Russians Love Their Children Too and play it again after all these years. You may overhear the phrase “going postal” more than once this afternoon. Pay special attention to patches of bracken.

Coathanger. Your recurrent nightmares about an albino hen will finally make sense. Don’t go near any buildings, large or small.

Slot. At last your destiny will begin to unfold, probably as you take a stroll along the towpath of the old canal. Vengeful thoughts will assail your brain, but you should ignore them, and devote your energies to making jam. A hollyhock may have special meaning for your kith and kin.

Tarboosh. O what can ail thee, horoscope reader, alone and palely loitering? Make sure you treat yourself to an electric bath and a session in a sensory deprivation tank. The Bale of Gas in your House of Stupidity has incalculable effects. You will stand on the steps of the Insane Asylum, and hundreds of men and women will stand below you, with their upturned faces. Among them will be old men crushed by sorrow, and old men ruined by vice; aged women with faces that seemed to plead for pity, women that make you shrink from their unwomanly gaze; lion-like young men, made for heroes but caught in the devil’s trap and changed into beasts; and boys whose looks show that sin has already stamped them with its foul insignia, and burned into their souls the shame which is to be one of the elements of its eternal punishment. A less impressible person than you would feel moved at the sight of that throng of bruised and broken creatures. A hymn will be read, and when the preachers strike up an old tune, voice after voice will join in the melody until it swells into a mighty volume of sacred song. You will notice that the faces of many are wet with tears, and there will be an indescribable pathos in their voices. The pitying God, amid the rapturous hallelujahs of the heavenly hosts, shall bend to listen to the music of these broken harps.

Why am I returning to this old horoscope today?, you may ask. Well, for eight years I have been ignoring a cardboard box full of letters which I received in the days after this postage appeared. The box – or rather its contents – gnawed at my conscience. Gnaw, gnaw, gnaw. I have had a terrible time. If you have ever felt reproached by sight of a cardboard box, you will understand what I have been going through. That is why I hid the box in a cubby and buried it beneath a pile of rags and locked the cubby and took a bus to the seaside and hurled the key as far as I could into the broiling ocean. I thought, by doing so, I could put those letters out of mind. How could I be so naïve?

After a near decade of mental turmoil, yesterday I called a locksmith and asked him to fashion a fresh key for the cubby. With commendable honesty, given that he was turning down my custom, he pointed out that the cubby door was of so flimsy a nature that even a puny person could bash it open as easily as smashing an egg. Watch, he said. And he gave the door a thump and it fell to bits and there was the pile or rags and, beneath, the cardboard box, and, in the box, the letters.

I plucked from the box the first one that came to hand, and read it. Eight years had passed, but I remembered every word.

I am writing to complain about the horoscope you posted at Hooting Yard yesterday. I was born under the sign of Coathanger, so I was fully expecting my nightmares about an albino hen to make some sort of sense. I so arranged things that I spent the day in an eerie blasted landscape of marshes and moorland, far, oh so far, from any buildings. I awaited revelation, but revelation came there none. I can only conclude that your so-called horoscope is a piece of piffle. You have ruined my life. I am going to take my case to the Astrological Courts, and you will be prosecuted, and all your stars will be blotted out, forever!

All the other letters were similar. Complaints, gnashing of teeth, rending of garments, rage, threats. Some were written in the blood of ducks, never a good sign – and I use the word “sign” significantly. I never responded to a single one of these missives. I thought I was in the clear. I did not know how grindingly slowly the Astrological Courts worked. But yesterday their judgement arrived, in the form of a peculiar light in the sky and a distant booming, as of a foghorn or perhaps a bittern. And when night fell, I cast my gaze upwards, as I always do, and the sky was empty of stars.

I still believe I did no wrong. I blame Blodgett. I shall appeal to the Astrological Courts, and hope for some shred of mercy in the sublunary world.