I have been watching Wallander. More precisely, I have been watching series two of the Swedish TV version featuring Krister Henriksson as the somewhat grumpy detective. It has many pleasures, not the least of which is the performance of Ingmar Bergman’s son Mats as forensics expert Nyberg.

The stories are set in the small southern Swedish town of Ystad which appears to be absolutely riddled with crime and littered with corpses. As it happens, Pansy Cradledew has been to Ystad, and she reports that during her stay there it was uncannily quiet. She did not encounter a single deranged serial killer, drug smuggler, East European mafia thug, unhinged maniac, nor indeed any ne’er-do-wells whatsoever. According to Ms Cradledew, whose word I accept as gospel, so tiny and peaceable is Ystad that, were a murder to be committed, any detective worth their salt would have a pretty good hunch of the identity of the malefactor right away. They would be banged up in one of the agreeable hotels that pass for Scandinavian prisons before their victim’s corpse was cold.

Still, potsum pansum, as they say. My purpose today is to draw attention to two of the minor characters in the series. One is the rookie detective with perhaps the finest name in all Scandinavian police drama set in Ystad, Pontus Asp, played by Sverrir Gudnason. Pontus Asp! It is a name to conjure with, and I think it only right that he be given a spin-off series of his own. If the crime statistics in Wallander are any guide, there ought to be no lack of killings, bludgeonings, abductions, carvings up, corruption, malfeasance, and assorted mischief for him to deal with. 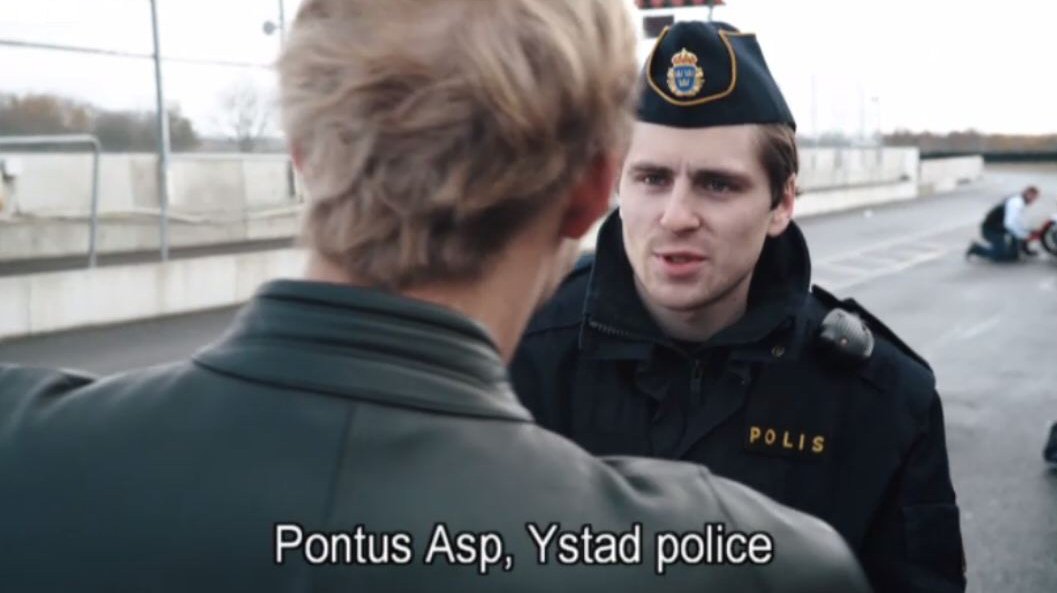 But all good fictional detectives need a sidekick. Who better, for Pontus Asp, than Bonken, the character who appeared in the most recent episode I watched? As far as I can tell, Bonken is a little hamster, though he is never shown clearly enough for that to be definitive. All that can be said for certain is that he lives in a small cage padded with excelsior and is fed crumbly biscuits by a tot. Bonken played a sort-of-pivotal role in the episode, though I would have to watch it again (and again!) to be quite sure about the nature of the pivot. 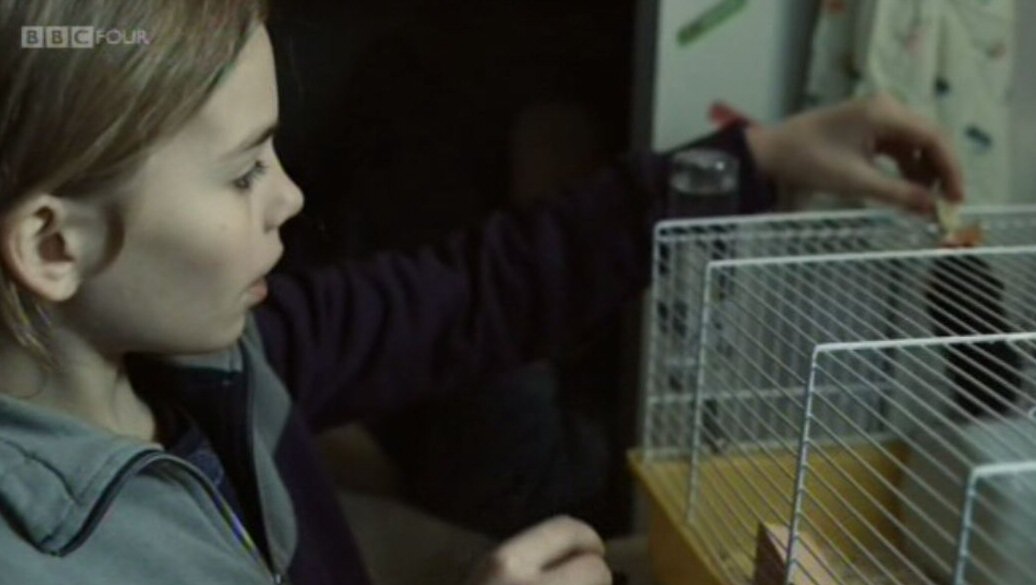 Given that, as a hamster, Bonken would presumably be safest staying in his cage while Pontus Asp goes roaming the mean streets of Ystad outwitting its teeming population of criminals, it might make more sense to make Bonken the chief detective and Pontus Asp the sidekick. We might find an important part, too, for Mats Bergman as Nyberg. Perhaps all the cases in which Bonken and Asp get involved could be based on Ingmar Bergman films? 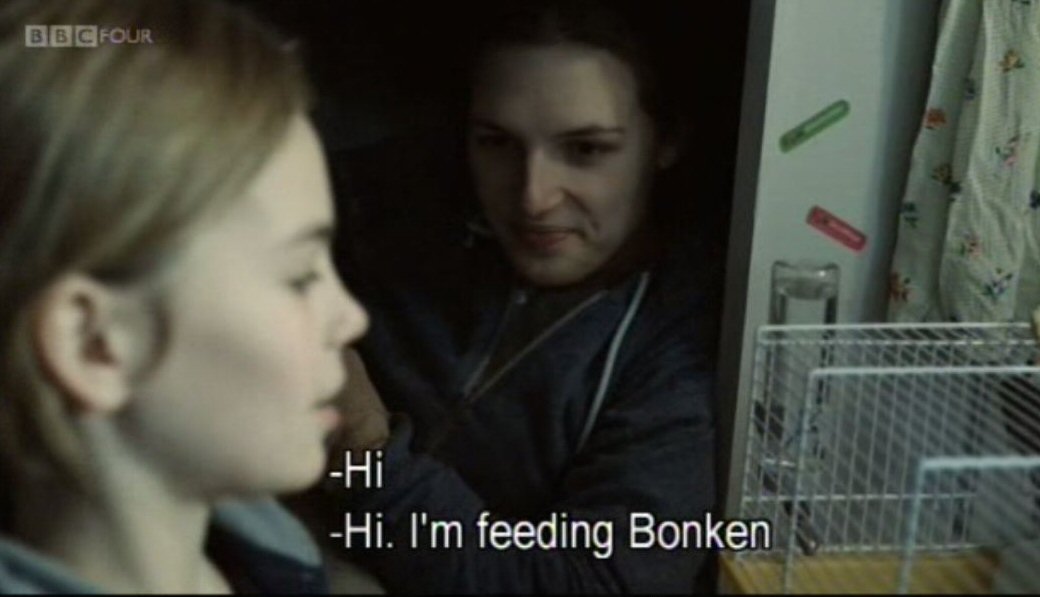 In fact, how much wit would it take to simply work our way through Bergman père‘s collected screenplays and rewrite each one as an episode of Bonken And Asp? All we would need to do is begin each adaptation with a grisly murder, a few shots of Bergman fils fretting over the forensics, and then Bonken cogitating sagely as he munches a crumbly biscuit in his cage full of excelsior. Cut to some original Ingmar footage for half an hour or so, then insert scenes of Pontus Asp driving wildly around Ystad with sirens blaring, or searching by torchlight one of the myriad large dark abandoned warehouses with which the outskirts of town are riddled. Back to Ingmar, then, for a spot of summer interludes or lessons in love or smiles of a summer night or seventh seals or wild strawberries or virgin springs or pleasure gardens or personae or cries and whispers or scenes from a marriage or serpent’s eggs or autumn sonatas or lives of marionettes or private confessions or sarabands or what have you, intercut with shots of Bonken cogitating sagely as he munches a crumbly biscuit in his cage full of excelsior and Pontus Asp interrogating ne’er-do-wells and Nyberg fiddling with test tubes and probes, and wrap the whole thing up with a lingering shot of the waves lapping the shore of the beach while gulls shriek in Swedish. I think this would make a tiptop TV series.

Once we’d exhausted the Ingmar canon, and with audiences clamouring for a new series, we could work the same magic with the screenplays of other Scandinavian film directors and with those of notable Ingmarites like Woody Allen. That should keep us going for years, until Pontus Asp is old and grey. I may have to look into the average life-span of Swedish hamsters to check whether we would need to get a replacement actor to play Bonken at some stage.

2 thoughts on “On Bonken And Asp”