Bloody hell! How could I allow an entire week to elapse without a single postage? For the Tremoloes, silence may have been golden, but I think we can all agree that Hooting Yard silence is decidedly leaden. God alone knows how you lot have managed to cope in the absence of the one bright spark in your otherwise pitiful and wretched lives.

I wish I could tell you that during the preceding week I have been engaged in some important business – Milibanding with International Rescue, for example – but alas! and alack! it is not so. I have simply been engulfed in tippy-tappyless lassitude.

Mind you, one thing I did was to read George Simenon’s 1967 novel The Neighbours, and I am very glad I did. The protagonist is a Parisian travel agent, who at one point says to his subordinate:

“Monsieur Clinche, would you come here for a minute? I think we recently received a letter from Bill Hatworn, our Kenya correspondent,”

Tragically, this is the sole mention of Bill Hatworn in the novel and, indeed, in all world literature. We learn nothing, nothing whatsoever, about him, not even the contents of that letter, which Monsieur Clinche has “already filed”. Surely, having invented a character with such a resounding name – one which we must presume he considered typically Anglo-Saxon – Simenon ought to have bashed out a series of novels about him and his doings in Kenya? Clearly it must fall to me to rescue Mr Hatworn from obscurity and to write all those exciting adventures myself.

First up, I suppose, will have to be Bill Hatworn – Kenya Correspondent! to introduce our hero to readers. Next, I think I will take inspiration from a poster I saw for a new blockbuster multiplex piece of cinematic twaddle (see below) and write Bill Hatworn And The Foolish People Of The Future! I may indeed pen a spin-off series about the Foolish People Of The Future, in which they dash about in the future doing futuristic things with futuristic weaponry while dressed in futuristic uniforms. 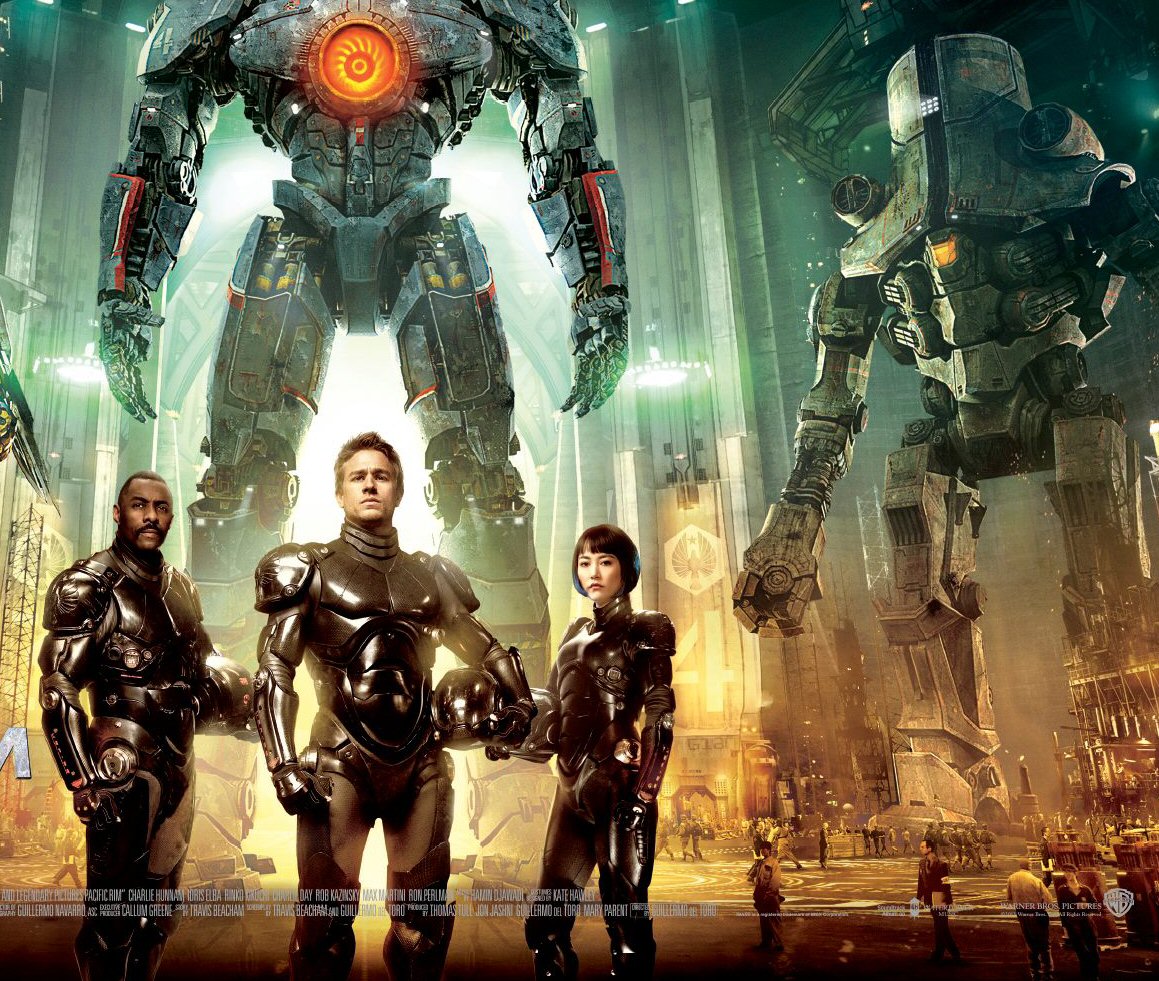 One thought on “Bill Hatworn”