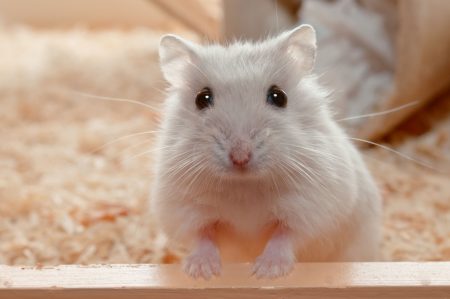 The Raid On Entebbe (disambiguation).

The Raid On Entebbe can refer to :

a hostage-rescue mission carried out by commandos of the Israeli Defence Force at Entebbe Airport in Uganda on 4 July 1976;

a 1977 film dramatisation of the incident starring Peter Finch (whose surname is also the common term for medium-sized passerine birds in the family Fringillidae);

Pebblehead was once asked in an interview why he had named his hamster The Raid On Entebbe. This is what he said by way of reply:

“I don’t know what you’re talking about. I haven’t got a pet hamster. I grant you, there is a small cage over there, fitted with a wheel for a small mammal to run around on like a mad thing, and lined with excelsior, or wood wool, for the comfort of such a small mammal, and, yes, there is a strong hamstery odour in the vicinity of the cage. But I challenge you to show me an actual hamster.”

Thus challenged, the journalist interviewing Pebblehead pointed to what looked undoubtedly like a hamster, nestling in the corner of the cage, almost covered in excelsior, and fast asleep.

“Blimey!” said Pebblehead, “Where did that come from?”

A press statement was later issued on Pebblehead’s behalf by a crack team of brain-doctors.

“For some time now, Pebblehead has been suffering from what the medical profession terms intermittent hamster-blindness. The condition is debilitating and incurable, although the symptoms can be alleviated with a combination of intravenous drugs, eye drops, and frenzied activity, for example, bashing out potboilers on a typewriter at the rate of several novels a week. Incidentally, all of us have previously served as commandos in the Israeli Defence Force, so if you know of any hostages who need to be rescued from African airfields, do drop us a line.”

One thought on “The Raid On Entebbe”