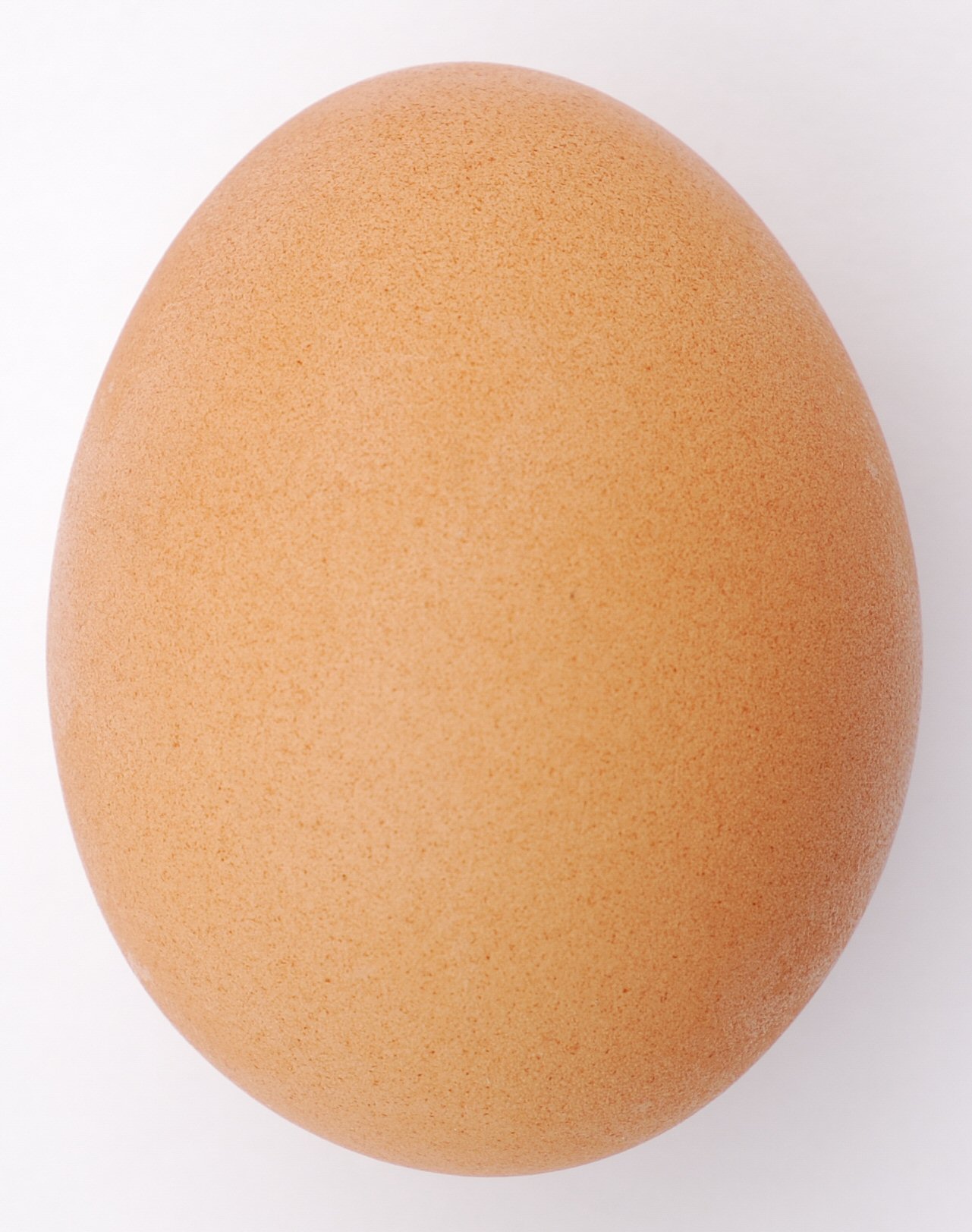 Alfred Hitchcock was terrified of eggs. In 1963, he said: “I’m frightened of eggs, worse than frightened, they revolt me. That white round thing without any holes… have you ever seen anything more revolting than an egg yolk breaking and spilling its yellow liquid? Blood is jolly, red. But egg yolk is yellow, revolting. I’ve never tasted it.” This is what we can call a “foolish fear”. After all, why should a rich and successful film director be scared of an egg?

There is nothing foolish, however, about a fear of eggheads. I do not mean “eggheads” in the conventional sense, to denote extremely brainy persons and boffins. To be terrified of that sort of egghead would be as foolish as to be afraid of eggs. It is true that one might be frightened of a demented and power-crazed egghead about to press the knob on the Doomsday machine, but that is a rare event, and in general one is more likely to be scared by rampaging thicko barbarians than by eggheads.

The egghead it is not foolish to fear is the literal egghead. I mean, it is hard to imagine something genuinely more terrifying than a human body with an egg where its head ought to be. Picture it – a man or a woman, of average height, average build, averagely dressed, but with a neck tapering to a sort of eggcup formation, atop which rests an egg. Not some kind of giant human head-sized egg, but a common chicken egg, of the kind one buys by the half dozen in a carton. I don’t know about you, but if I was sashaying along the boulevard of an important city and came face to face with such an egghead, I would run away screaming.

We are used to heads that have eyes and a nose and a mouth and ears. However arrayed, fortuitously or in a somewhat lopsided manner, these are the features we associate with what we understand as a head. Human heads deformed by horrible accidents or mishaps at birth will still largely conform to a generic headness, as do, in their own ways, the heads of beasts and birds. Some insect heads, under a microscope, can appear alien and mildly alarming, but they retain a set of recognisable features with which we can become familiar and accommodate ourselves, particularly when we are reminded that they are grossly magnified and really quite tiny.

It is the awful blankness of the egghead that is so unnerving and ruinous to our sanity. That smooth, fragile shell, white or brown or sparsely speckled, admits of no features whatsoever. We cannot, Mr Potatohead-like, poke eyes and a nose and ears and a mouth in to it, for in so doing we would only crack the shell. And not only is it an awful blank, but its size is out of proportion to the body atop which it rests, somehow making it all the more frightening.

We must consider, too, that its smooth and featureless form robs it of senses. Without eyes, it cannot see. Without a nose, it cannot smell. Without ears, it cannot hear. Without a mouth, it cannot speak. Even if we allow that within the eerie shell there may lurk a brain, that brain would be tiny in comparison to the human brain, and, devoid of sensory stimulation, an unimaginable horror. In short, the egghead would be akin to a zombie. It is truly the stuff of nightmares.

I count myself fortunate that I have never actually had a nightmare about eggheads. I hope I never will. But it strikes me that they could well prompt nightmares in others were they to be deployed in a blockbuster horror film. Attack Of The Eggheads From Outer Space has a pleasingly 1950s ring to it. One imagines the spaceship landing conveniently close to a major American city, and the eggheads rampaging through the streets trailing chaos in their wake. Though it is unclear how a zombie-being with an egg for a head might cause harm, other then by creating terror in those who see it lumbering towards them on an otherwise uneventful sunny day.

One could, alternatively, devise a film from the perhaps even more terrible perspective of the egghead itself. Our hero goes to bed one night and wakes up in the morning with an egg where his head used to be. This would be a suitable premise, not for a horror film, but for a piece of mawkish pap starring, inevitably, Robin Williams. Only he, I think, has the chops to make an audience weep at the plight of an egghead. Indeed, he has the talent – if one can call it that – to make believable a scene where the egghead itself weeps. But would its tears be yellow?

This brings us back to Hitchcock. Had he not been such a scaredy cat about eggs, he would surely have made the definitive egghead film, Eggheado, perhaps, or Eggheads By Eggheads West or To Catch An Egghead or The Thirty-Nine Eggheads or Dial E For Egghead or The Man Who Knew Too Many Eggheads or Eggheads On A Train or The Wrong Egghead or Eggheadbound or The Egghead Vanishes or Shadow Of An Egghead or even just The Eggheads. Hitchcock being Hitchcock, there would no doubt have been a scene where Tippi Hedren gets splattered with egg yolk. Or would it be revealed that her blonde hair is neither blonde nor hair, but an eruption of thin strings of egg yolk from what, in a heart-thumpingly suspenseful scene, we discover is not Tippi’s human head at all, but… an egghead!