Next month, or the month after, or possibly the month after that, at any rate before the year’s end, fingers crossed, there will be a rare chance to see the early films of the fanatical Teutonic auteur Horst Gack. The Pointy Town Film Festival is devoting a fortnight to little-seen but legendary works including Lolloping Around A Pond, Prancing Around A Lake, and Mincing Around A Reservoir. With their bright, gaudy colour photography, lurching camera movements, and deafening soundtracks of oompah band power ballad cover versions, these are the films that put Horst Gack on the map. At the time, he was alone on that map, a tiny, isolated speck in a vast wilderness, much of which remained blank. It still does, save for a few tentative scratches and blots where previously there was an awful void.

The critic Gilbert Dot contends that “Horst Gack brought to the filmic circumnavigation of inland bodies of water a brutal, even murderous, intensity never before seen in the cinema, or indeed in the real world”. Certainly there is something hallucinatory about these films, which feature some of the great stars of the time dressed in costumes designed by some of the great costume designers of the time. The director’s use of state of the art night-vision technology, developed by the military, in bright and battering sunlight, with vaseline smeared on the camera lens, only adds to the unprecedented visual feast.

The Pointy Town season also allows us to track the development of Horst Gack’s aesthetic, with the first ever screening of the previously presumed lost Gadding Towards A Bog. Here, he casts aside the motif of circumnavigation and has his star approach the inland body of water – but, importantly, it is an adulterated body of water, a vile bog, O vile! vile!, the vilest bog his location scouts were able to find. We, the audience, are only granted a glimpse of it, after much gadding, in the final nanoseconds of the film. It is a revelation, of a peculiarly Gackesque kind.

Gilbert Dot, when asked to define the term Gackesque, burst into tears. Pressed for an answer, his sobbing and weeping became more convulsive, his breathing grew laboured, he shook, he broke out in a cold sweat, he gnashed his false teeth, he rent his garments, he palpitated, there was the appearance of a ball in his throat, he gave signs of suffocating, his legs gave way, and he collapsed onto the street, from where he was scooped up by a passing film buff who cradled him in her arms as he lapsed into a coma. I was reminded, tintum tantum, of Bellini’s Pieta (1472). 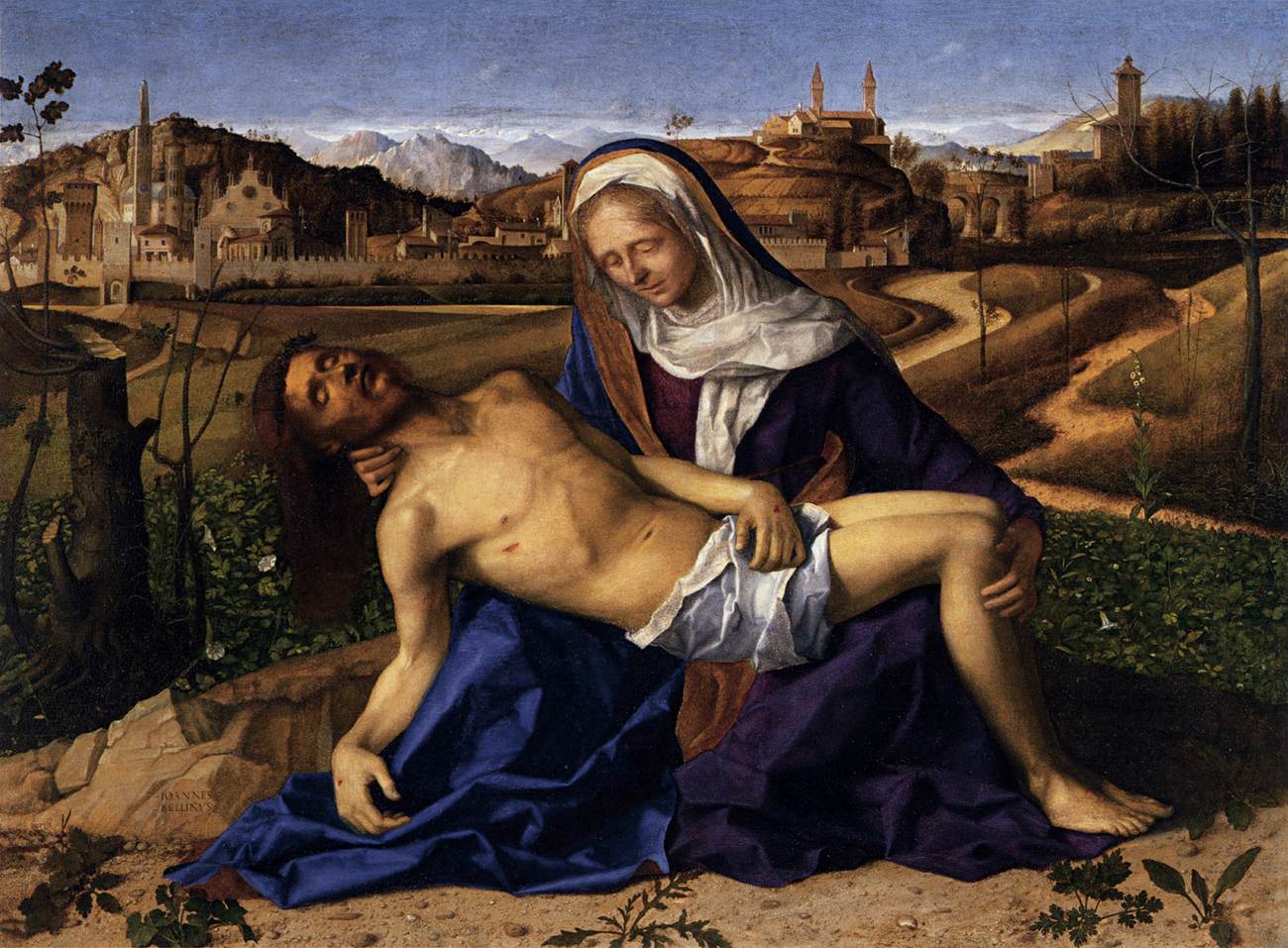 I was reminded, too, of Horst Gack’s theoretical essay The Collapsed Film Critic, a cri de coeur which galvanised a small and indeed negligible band of artists, poets, film makers, and chancers when it appeared in the journal Intemperate Ravings By Horst Gack. Early in his career, the director had carved out a niche for himself from which he could not be dislodged. Was it a blessing or a curse, that niche, that resistance to dislodgement?

The Pointy Town season will give us an opportunity to judge, if we so wish. But there are many cineastes who will stay away, in a huff. For them, Horst Gack can never be forgiven for the volte face he performed with the release of his middle period extravaganza Can Hieronymus Merkin Ever Forget Mercy Humppe And Find True Happiness? Redux, a shot-for-shot remake of Anthony Newley’s 1969 musical starring Anthony Newley, Connie Kreski, Joan Collins, Milton Berle, George Jessel, Patricia Hayes, Stubby Kaye, Victor Spinetti and Bruce Forsyth. So close is it to the original that, when the films were shown back to back, only one critic out of twenty was able to say which was which. Gilbert Dot was that critic, and I would dearly like to ask him how he perceived what nineteen others could not, but he remains comatose and cradled in the street. Apparently, he is contractually bound to remain in situ, along with his cradler, until such time as Horst Gack has flown in and set up his cameras and filmed the unconscious critic in extremis. Industry gossip has it that the director has embarked on a series of film adaptations of his early critical essays. Some will denounce this as self-referential navel-gazing of the worst kind, but they are unlikely to say so to Horst Gack’s face.

That face! It was the subject of his next feature after the Newley remake, a four-and-a-half-hour musical entitled Horst Gack’s Face : A Hootenanny. Much of the music was recycled from Hieronymus Merkin, adapted for frantic and deranged Appalachian barn dance arrangements. The camera lingers on Horst Gack’s face, filmed using state of the art night-vision technology, developed by the military, in bright and battering sunlight, with vaseline smeared on the lens. Several critics, Gilbert Dot among them, have called it the most frightening film in the history of cinema. It is perhaps pertinent that it was produced by Hammer Studios.

There are rumours, so far unconfirmed, that Horst Gack himself will attend the Festival for a Q and A session after the showing of the final film in the season. This is his foray into what he called “cinematic terrorism”, the notorious, and notoriously lengthy, Hitchcock With Eggs. With not a jot of permission from Alfred Hitchcock’s estate, in fact quite the opposite, Horst Gack joined together into a single film the director’s entire canon, and inserted an egg into every single scene. Technically brilliant and absolutely terrifying, it was condemned, by Gilbert Dot among others, as “pointless, tasteless, and a thumping great insult to the Master of Suspense”. The response of the Hitchcock estate is not suitable for family reading.

Although the precise date of the Pointy Town Film Festival is still up in the air, I understand that queues are already forming outside the ticket booth in the Pointy Town Zippety Doo Dah Dance Hall, Scout Hut & Cinema. Whether those queuing have the faintest idea of what they are letting themselves in for is not for me to say.

5 thoughts on “On Horst Gack”