If instead of one apple falling on the head of Sir Isaac Newton a heavenly orchard had let tumble a rain of fruit, one of the greatest of men would have been overwhelmed and then buried. Anyone examining the situation afterwards in a properly scientific spirit, clearing the apples layer by layer, would be able to deduce certain facts. He would be able to prove that the man was there before the apples. Furthermore, that the blushing Beauty of Bath found immediately over and round Sir Isaac fell longer ago than the small swarthy russets that lay above them. If, on top of all this, snow had fallen, then the observer, even if he came from Mars where they are not familiar with these things, would know that apple time came before snow time.

Relative ages are not enough, the observer would want an absolute date, and that is where Sir Isaac comes in again. An examination of his clothes, the long-skirted coat, the loose breeches and the negligent cut of his linen, the long, square-toed shoes pointing so forlornly up to the sky, would date the man to the seventeenth century. Here would be a clue to the age of the apples and the snow.

Jacquetta Hawkes, A Land (1951). There is an interesting piece about the book here. 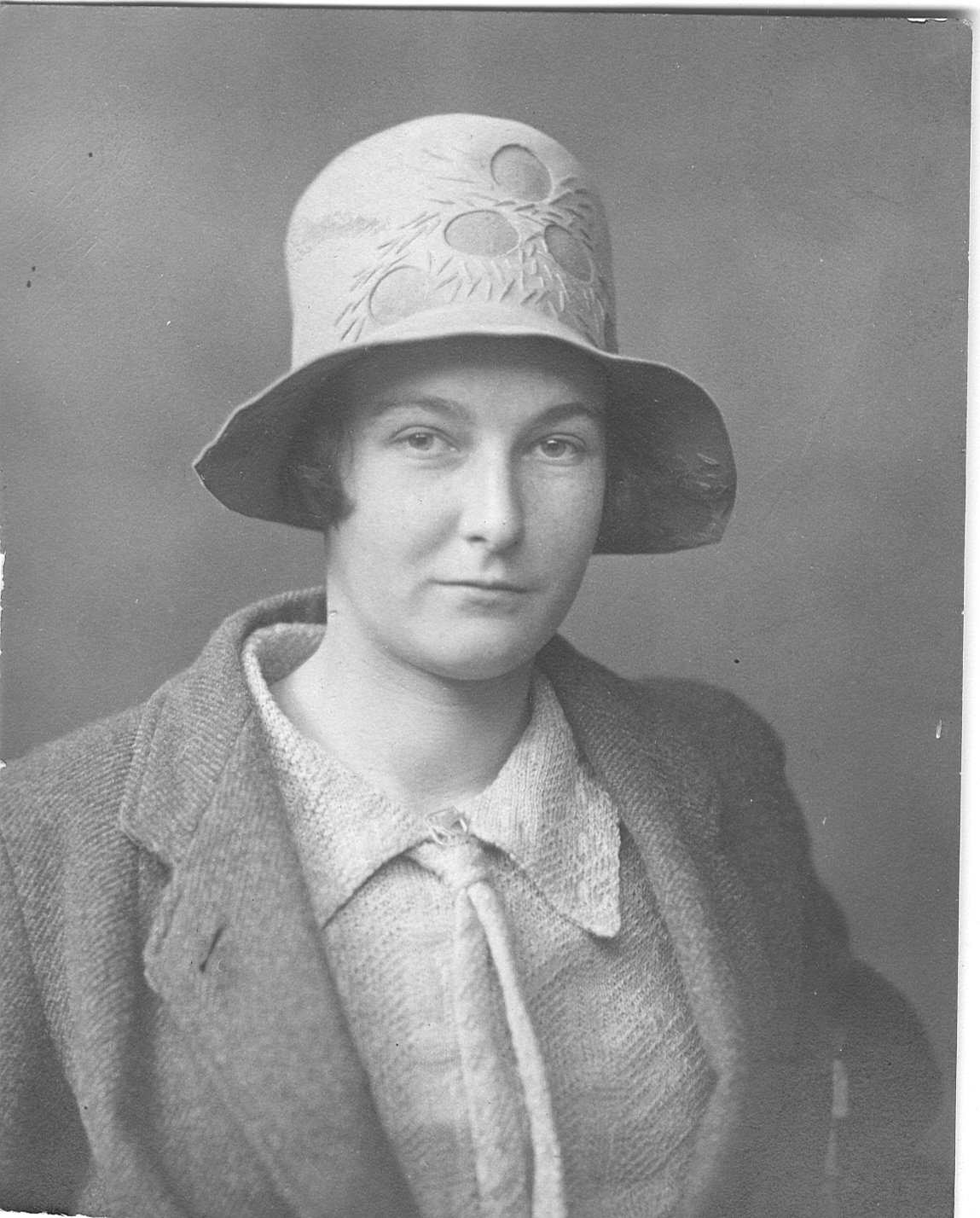