Burrowing through the dust-caked and tottering piles in Old Pa Dustcake’s secondhand bookshop the other day, I was delighted to light upon a copy of Pebblehead’s absurdly precocious autobiography I, Pebblehead! Published when he was still wet behind the ears, it was his first bestselling paperback. The fact that he was completely unknown to the world when he wrote it, and had lived so short and uneventful a life up to that point, makes its astounding success all the more bewildering. The prose is callow, clunky, and at times incoherent, the narrative devoid of incident save for the famous hydroelectric power station picnic explosion disaster and its aftermath, to which an entire, lengthy chapter is devoted. Yet the presses kept rolling as more and more copies had to be printed to satisfy the public’s seemingly hysterical demand. One observer calculated that more copies were sold than there are stars in the heavens. That being so, one might think it would be an easy title to track down, in shops such as Old Pa Dustcake’s, even so many years after publication. But one hardly ever sees a copy for sale. One explanation, which I find quite convincing, is that a flaw in the binding caused the majority of the books to fall apart when touched by human skin. Luckily, when I was rummaging in the shop, I was wearing my sinister black mittens, simply to strike a pose, you understand. 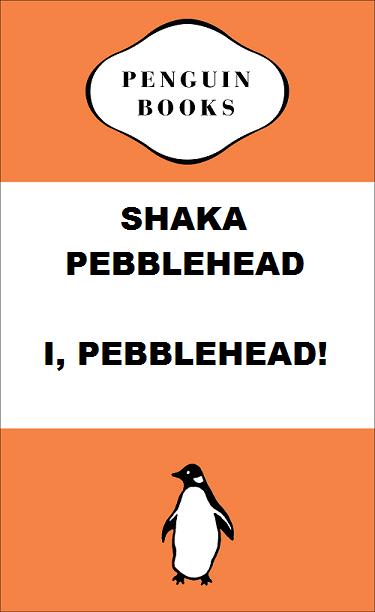